At 4:30 on November 24, 2020, at China’s Wenchang Space Launch Site, my country’s self-developed Long March 5 Yaowu launch vehicle successfully launched the lunar exploration project Chang’e 5 probe. After the rocket flew for about 2,200 seconds, the probe was successfully deployed It was sent to a predetermined orbit, and my country's first return trip for sampling of extraterrestrial objects was started. 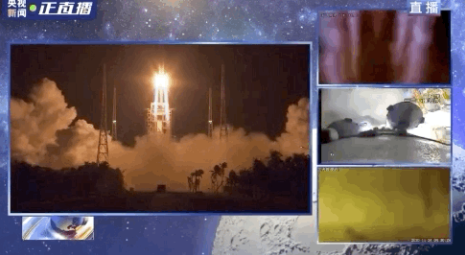 The Chang'e-5 lunar probe plan for the first time realizes the sampling and return from the moon, bringing valuable samples such as lunar soil or lunar rock back to the earth, and it is expected to be a three-step "around, fall, and return" for the major scientific and technological projects of my country's lunar exploration project Take the development strategy and draw a successful conclusion.

Fifty-five years ago, when the great man returned to Jinggang Mountain, he wrote "The wind and thunder, the flags are flying, the world is the world. Thirty-eight years have passed, with a single flick. You can go to the moon for nine days, and you can go to the oceans to catch the moon. Turtle, talk and laugh triumphantly. There is nothing difficult in the world, as long as you are willing to climb." The heroic poem. Today, the dream of holding the moon from heaven has become a reality. 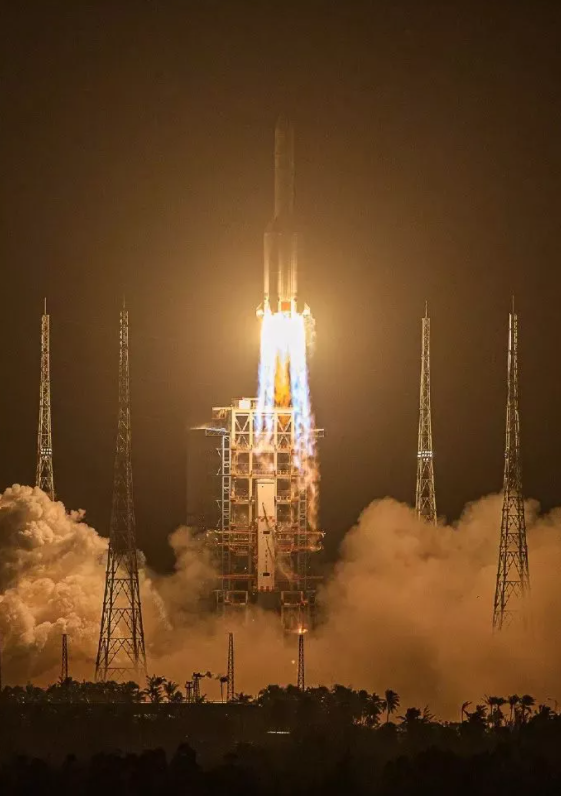 Wang Haifeng, deputy general manager of Southeast Elevator, and strategic customers and partners were invited to reach the launch base and witnessed another important historical moment in China's aerospace industry. 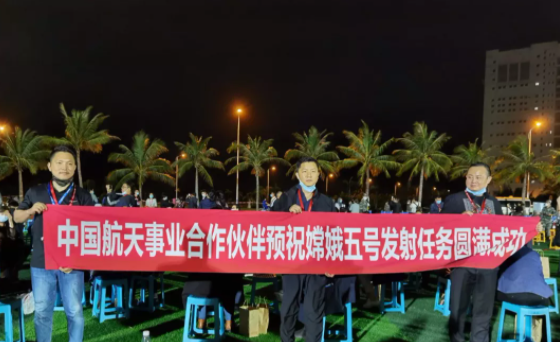 Southeast Elevator developed special elevators for the satellite launch center that year, and set sail, to the successful completion of the launch missions for Chang'e, Beidou, Tianwen, etc., it has led the way with technology, forged ahead, and witnessed China with its unique national elevator products. The development of aerospace industry.

0
PREV: The function and usage of each button in the elevator car      NEXT: Southeast Elevator serves the country's most important equipment︱ Congratulations on the success of the world's first grid connection of Hualong No.