The growth of passenger elevator my country's commercia […] 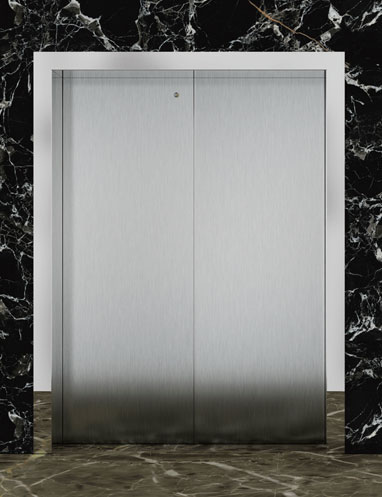 In the field of renewal of old elevators, elevators that exceed the prescribed service life are still running illegally, which will bring major hidden dangers to elevator safety. According to the regulations promulgated by the State Council, “special equipment that has serious hidden dangers of accidents, has no value for renovation or maintenance, or exceeds the service life specified in the safety technical specifications, special equipment users shall promptly scrap them. Data and calculations based on industry regulations for mandatory scrapping of elevators.

In the field of old building renovation, with the improvement of the socio-economic level and the aging of the population, the need to install elevators in existing buildings has attracted the attention of government departments. The Ministry of Construction lists special projects in the key scientific and technological support projects, and conducts research on the renovation of existing buildings, especially how to retrofit and install elevators in existing buildings across the country. Set up special topics to carry out relevant policies, investment, technology, standards, renovation plans, and needs , Comprehensive research on approval procedures.

0
PREV: What is the elevator maintenance content      NEXT: Southeast Elevator was awarded "Top 10 Competitiveness of Chinese Real Estate Suppliers in 2020"